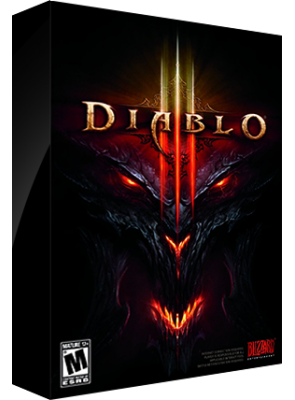 Twenty years have passed since the events of Diablo II. Mephisto, Diablo and Baal were defeated, but there are only a few left of those who faced them in an epic battle.

Twenty years have passed since the events of Diablo II. Mephisto, Diablo and Baal were defeated, but there are only a few left of those who faced them in an epic battle, and dare to remember the horrors they three evil Lords brought to the world. Most of those who did not witness the horrific events believe the stories to be mere myths. But again something evil lurks in the shadows in Tristram. Players will create a hero out of five unique classes and discover new and already known areas of Sanctuario, gain powerful items, spells and skills, and battle hordes of demons to save the world from a new threat.

For the design of your own hero, five different classes are available, like the Barbarian, the Witch Doctor or the Sorceress, each equipped with their very own set of spells and skills. Returning classes, like the Barbarian, have completely been re-designed and given new skills to fit them to the unique atmosphere of Diablo 3. The possibilities to design your character as you wish him to be, has even been improved and allows for more specializations than in the former Diablo games, so the players will be able to create unique powerful characters. When these heroes experience adventures in lavish and varied places, follow the epic background story and battle with hordes of monsters and demanding bosses, they will gain experience and additional skills, and come into possession of items of immense power.

The stage for the game is Sanctuario, a dark fantasy world. Most of its populace are unfamiliar with the fact that twenty years ago, a group of brave and powerful heroes have saved them all the demonic forces of the underworld. The majority of those heroes that stood eye to eye with the armies of hell and were fortunate enough to survive, had to pay for this experience by losing their minds. And most of the others have buried the cursed memories deep inside and banished the horrors from their thoughts. In Diablo 3, the players will return to Sanctuario to face all kinds of evil once more. Diablo 3 will continue the story of its prequel and once again offer a easy to use interface, fast-paced action and intuitive gameplay that Diablo players expect and appreciate. There will also be many new functions, opening up a new level of the Diablo Action RPG experience.

The foundation of Diablo 3 is a new graphics engine which allows the presentation of characters and monster hordes in a lush, complete 3D environment. Efficient special effects systems and Havoc-supporting physics engines will let the player spread death and perdition to the infernal minions. Also, Diablo 3 counts on the randomly generated environments of its predecessors by introducing a range of new possibilities to create randomly scripted events during the game. This culminates in the creation of a complex and exciting world, filled to the brim with quests, NPCs, dynamic encounters and challenges against evil monsters and bosses. The environment of Diablo 3 lets the game gain a lot of interactivity. Find destructible elements and obstacles you can use against enemies. Furthermore, Diablo 3 will benefit from the Batte.net upgrades which will contain some exciting new functions for players. The focus is still online play, including some planned expansions which will make playing with friends easier and increase the fun of playing even more. 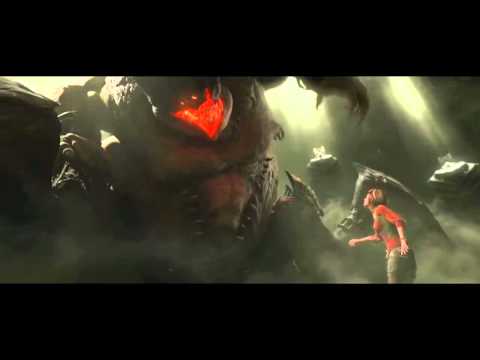