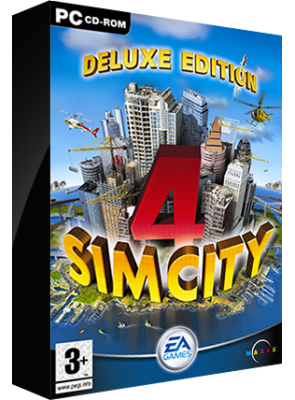 SimCity 4 Deluxe Edition includes the bestselling SimCity 4 and the all-new SimCity 4 Rush Hour Expansion Pack. Create the most massive region of cities ever, with a farming town, bedroom community, high-tech commercial center, and industrial backbone. Take complete control of your city's transportation system, and solve U-Drive-It missions — from fighting crime to tackling disasters. Watch your population skyrocket as you get your Sims on the go and create the ultimate living, breathing megalopolis — the most expansive SimCity 4 compilation ever.

Have the ultimate level of control over your city's transportation network by completely taking charge of roads, rail, air, waterways, and even vehicles. U-Drive It! missions will be presented for you to solve, such as chasing down a bank robber or apprehending a car-jacker. Choose from all-new road types including wide-avenues, suspension bridges, or one-way streets, as well as map out seamless regional networks that whisk Sims from one city to another. Wreak havoc with all-new disasters including a UFO invasion, massive wrecks at railroad crossings, and the occasional car fender bender. There are also all-new tutorials available to help you get started. 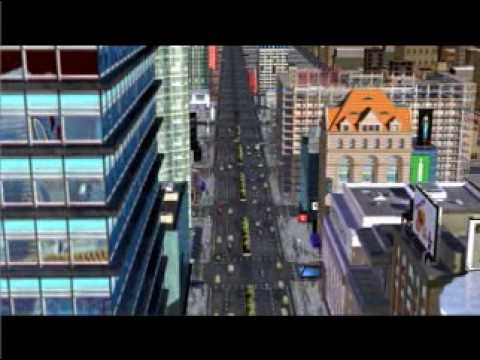